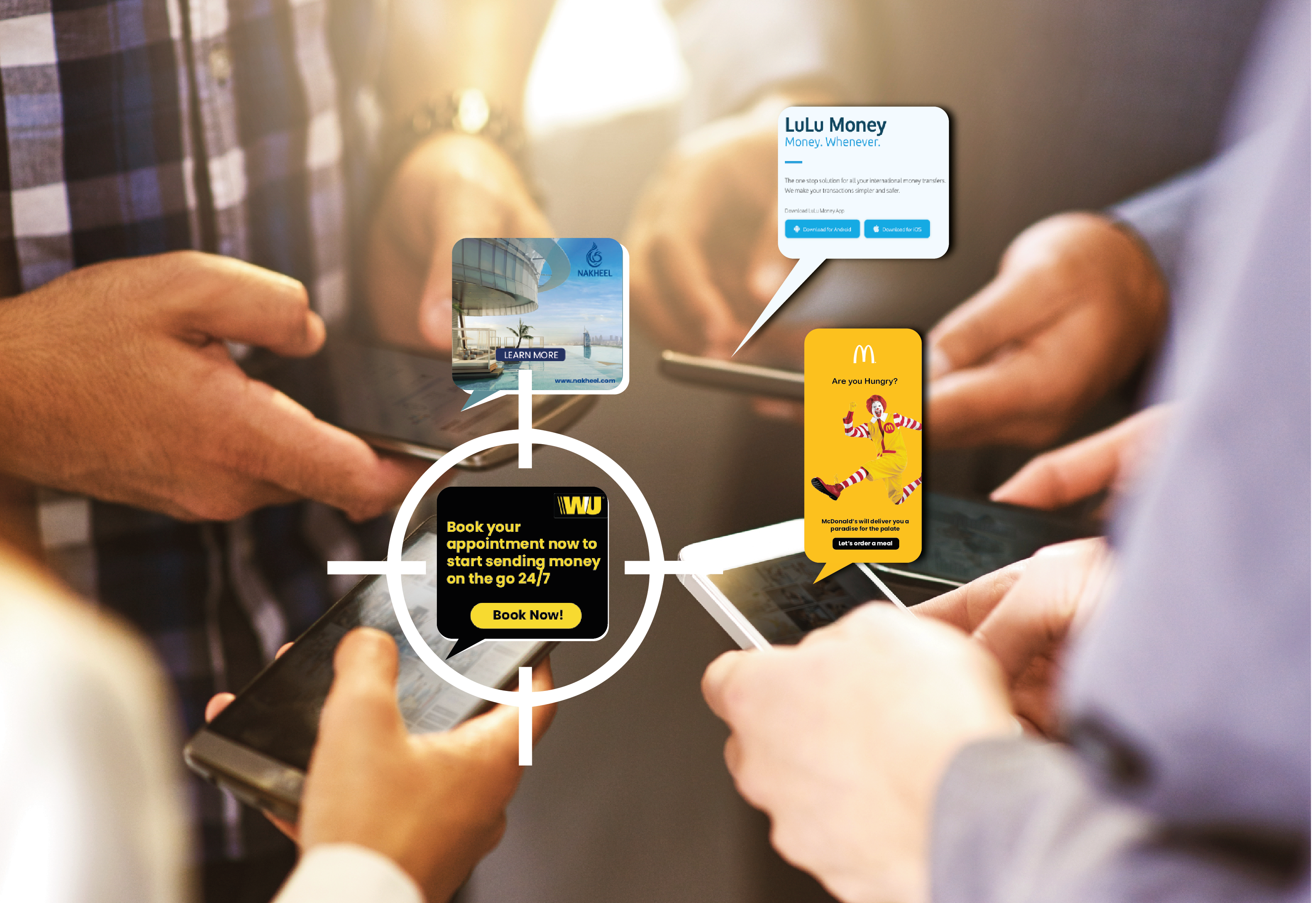 Classic Wi-Fi ads that you just need to look at are a thing of the past. It is being replaced by interactive advertising, which encourages the user to interact with it and get positive emotions. Due to gamification, such advertising can become not just a communication tool, but also a contribution to the entertainment or educational experience of a person.

Interactive communication can be found on offline and online platforms. This ad format is especially popular among giant brands. For example, for the premiere of the new season of Stranger Things, Netflix has reproduced locations from the series in different parts of the world. This news feed created excellent conditions for maximum engagement of the target audience: the world’s media wrote about it, a special hashtag appeared on Instagram, fans independently generated photo and video content on their social media pages, and much more.

When it comes to interactive communication online, Nike recently announced an app that accurately measures the size of a foot according to universal global standards. Even before that, its competitor – Adidas – announced that it plans to take the original line completely online. Create an application that will allow you to travel through collections in real time, try on things, and arrange delivery in two clicks.

In addition to interactive advertising on the Internet and applications, interactive communication can be effectively used in Wi-Fi advertising. Imagine, while connecting to a free Wi-Fi network in an institution or store, a person does not just get acquainted with advertising content, but directly interacts with it. Feeling their practical contribution to the process, the client will be more actively involved in advertising communications.

We can simply show the user an information banner about the discount, or it is more effective to lure him using a game format: motivate him to interact with the smartphone’s touch screen to get a discount. How we did it in one of our cases. During the winter sales season, we broadcast a frozen screen to our customers. Gamification consisted in encouraging the user to erase the “icy zone”, for which he would receive a prize – a discount in the store. The interactive from this case worked great: customers more often used a discount promotional code in comparison with other types of advertising communications.

Gamification trends are growing, interactive advertising is intensively replacing traditional ones. It is not surprising if, according to the calculations of sociologists, in 2015 the average person faced three thousand advertisements a day. Even then, every second person had banner blindness – along with this, what level of psychological protection from advertising content do people have now, what do you think? That is why global brands often resort to interactive – so that a person not only pays attention to advertising, but also interacts with it, feels involved in the history and development of the company. Judging by the experience of Nike, Adidas, Netflix, H&M, IKEA and a number of other global companies, interactive advertising is a format that will not only tell about a product or service, but also cause positive emotions in the client and thus,